Box To The Ox 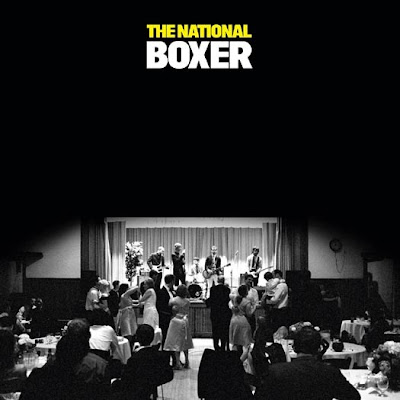 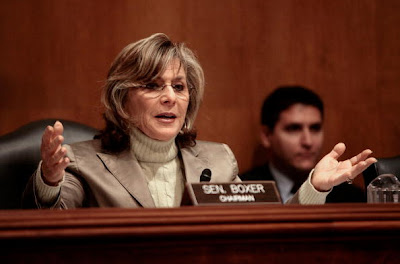 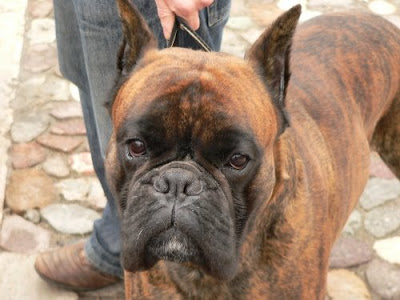 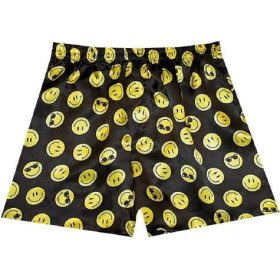 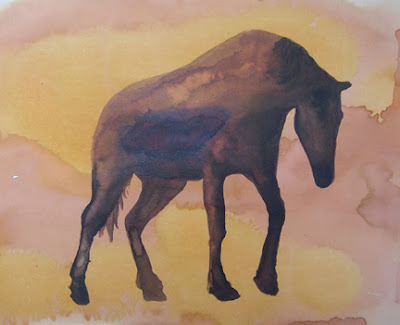 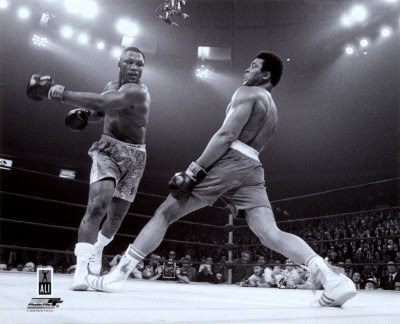 Okay, well, Boxing Day is pretty much nothing. So back to Christmas. The highlights of the day included a family game of Cranium wherein....

a) my uncle attempted to impersonate Tom Cruise by puffing up his chest ("since he's an action star, he's a big guy) and singing the theme from Hockey Night In Canada, which he mistakenly thought was the theme from Mission Impossible. Needless to say, the first guess was Don Cherry.

b) my cousin Jaclyn making the single best clay sculpture of an umbilical cord ever, in about 15 seconds. Da Vinci himself would have shit his pantaloons over the quality of this sculpture.

c) during the game where one person has to move the arms and legs of another into a position while the movee has to guess what they're being positioned to do, Jaclyn busted out a one-liner of "this had better not be that I think it is" while she was being maneuvered to bob apples.

d) my mother managing to get her team to identify her impression of Napoleon Dynamite despite the fact that neither she nor her team (youngest member: age 59) had any idea who Napoleon Dynamite was. She did this by first miming Napoleon, and then miming dynamite.

HBO poll results! Big Love scored a 3-2 win over In Treatment, Flight Of The Conchords routed Carnivale by an 8-4 score, and in something of an upset, Inside the NFL defeated Oz by a tally of 5-3.

The latest matchup is Six Feet Under vs. Da Ali G Show. We all know who Borat would pick --- his hatred of Jews would lead him to cast his vote against the Fisher family. Plus, he's also part of Ali G's show, so he's slightly biased.

It's a weird feeling when you're taking a crap and realizing that just 30 minutes earlier, your grandmother was using that very toilet. The only things weirder would be sitting there realizing that your grandma was using it 29 minutes earlier, then sitting there just 28 minutes later, and so on. Though by far the worst feeling would be using the toilet at the exact same time as your grandmother, though that's a problem we don't have at our house since we got rid of the trough
Posted by Question Mark at 2:05 AM